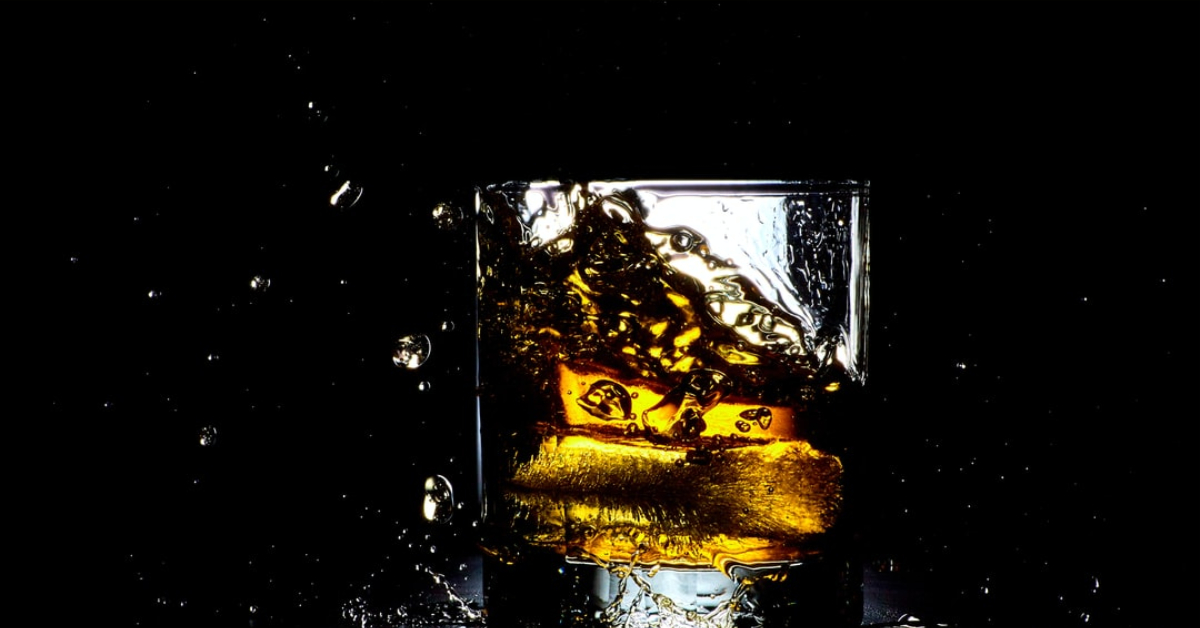 Botanical Innovations has created a unique Zero Alcohol Whiskey which is made from real whiskey.

Health benefits of zero alcohol whiskey. Studies indicate that that Polyphenols including Antioxidants and Ellagic Acid contained in whiskey have a number of health benefits including:

The word “whiskey” comes from the Gaelic uisge, a shortened version of uisge beatha meaning “water of life,” also known as aqua vitae in Latin.

Whiskey was originally used as a medicine, both as an internal anaesthetic and an external antibiotic Distilling techniques were brought to Ireland and Scotland sometime between 1100 and 1300 by monks. Since wine was not easily obtained there, barley beer was distilled into a liquor which became whiskey.

The manufacturing of distilled spirits was limited to apothecaries and monasteries until the late 15th century.

Though the various styles of whiskey use slightly different methods, all are essentially made in the same way. Whiskey starts out just the same as beer with a mash of grains commonly barley, corn, rye, or wheat. The grains are mixed with water and yeast for fermentation, which converts starches to sugars that become alcohol. The alcoholic mixture is then distilled and aged.